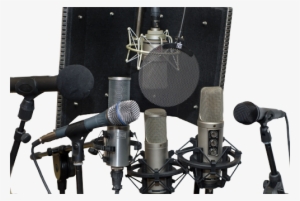 Not every problem has the right or else the same solution so according to the problem the solution for it to solve it would also differ. In this context, we would understand how to check microphone  and how to resolve the issue that we used to face in it. Normally in every device, there would be a separate microphone to make the receiver hear the sender’s voice. In that way to make the receiver hearing and to transport the sound to the receiver is not the only work for a microphone. Sometimes it also helps to complete the work sooner. For example, for those content writers or developers, it would be the harder thing to complete a large file within a limited period. But instead of writing if they used to voice and make the system auto-fill it then the work would complete as sooner without any corrections in it. Even if the person used to type the entire document using the keyboard there would be some delay and mistakes under each sentence. But if they utilize the purpose of microphone then it would help to complete the work as sooner and to start some other work. 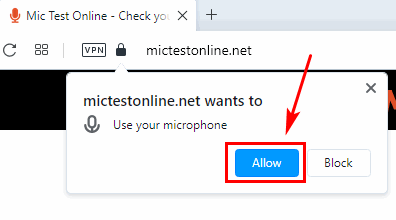 And most people would get the common problem in their noise due to the background issues. If you are logging in to your teams for the first time then every application would ask permission from the user to access the microphone and video in that case if the user fails to accept the microphone and video permission when the application asks then even if the users turn on the microphone it would reject the command. To identify that you are facing the same issue or not check the top of the tab which means the link is pasted bar. On the right side of the bar, you could able to notice the logo of the video and a microphone. Just by clicking it, you can change the permission to switch on/off it.

If your browser has only a tab in it which means the meeting tab then it will not affect the most but in the same case if there is more than one tab that accesses the microphone it cannot be used for every tab. In the mobile phones, it will not allow the user to log in to another meet when there is a previous meet at hold. People who are having the previous software model of windows can get the microphone options by clicking on the control panel instead of using the settings menu. And from the list of categories separated in the control panel have a look at the soundbar in it. Once clicking on the sound option in the control panel move on to the microphone properties and there you can notice general, listen, levels, and the advanced option. From this difference, the option selects the levels bar to check whether the microphone boost is turned on or off. If it is turned off you should turn it on and adjust it by having the plus ten dB of value in it. This would be the right value to select in it. after making corrections to it check whether your microphone has turned to its normal position or not?